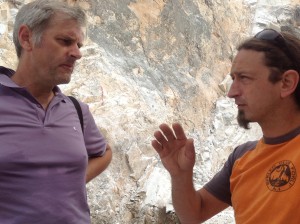 Born in London in 1965, he studied Fine Art and Critical Theory at Central St. Martins and Goldsmiths College in London. Since 2000 he works between Rome and London. His works incorporate videos, sculptures, photographs and installations.

Selected exhibitions include: Exotic Dancers (1999, VTO Gallery, London); Underwood Audio II (2002, Underwood Gallery, London); Everything Must Go (2006, VTO Gallery , London); A Book in the Back of Your Head (2007 Gallery Navona 42, Rome) as well as several participations in group exhibitions at Galleries in London and Rome. In his recent exhibition ‘Naked Truth’ (2010) at the 17 Century Biblioteca Angelica in Rome, the oldest public library in Italy, he included photographs of the employees of the library nude, in contact with books from their daily working environment. This relational approach to art has always been a constant.
According to Andrew Rutt “the artist is not only someone who makes interesting things, but who also makes interesting things happen.“

He participated in the artist residency program within DATABASE 2012, leading a workshop with employees of the Nicoli Sculpture Studio of Carrara. 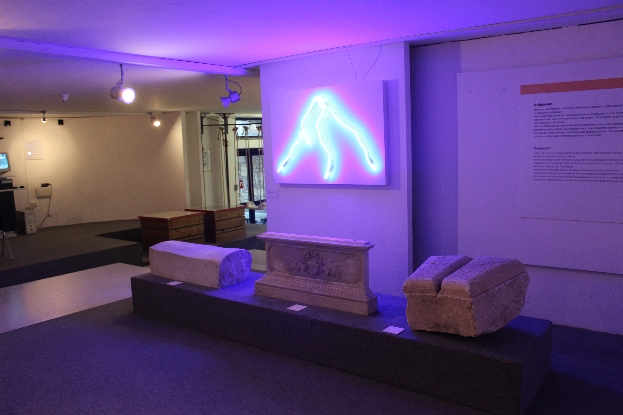 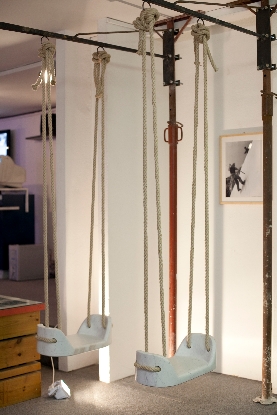 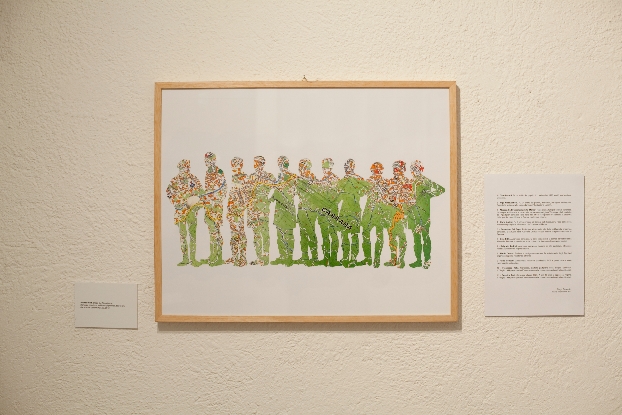 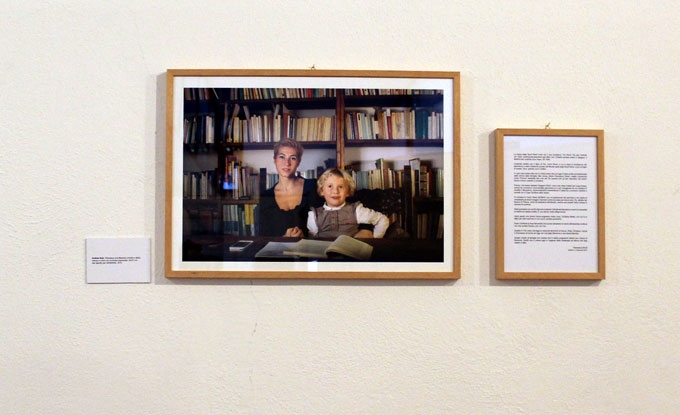