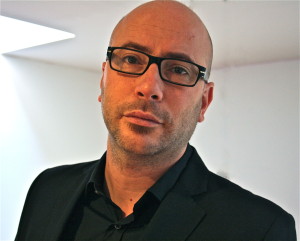 Born in Gijón in 1972, Sala is the editor-in-chief of the periodical “Sublime arte + cultura contemporanea”, and co-director of the curatorial group Commission. For his work he is considered one of the most important artists in the current art scene, questioning cultural and social reality from a late romantic perspective.

In 2012 he participated in the first edition of DATABASE with the exhibition DISTOPIA: RIGHT NOW, curated by Federica Forti, and displayed at the Marble Museum of Carrara from May 25th to July 29th 2012.

During this period, the artist took part in a meeting with the public which featured the art critic Josè Luis Corazòn Ardura, and historian and researcher Emanuela Minuto as speakers. 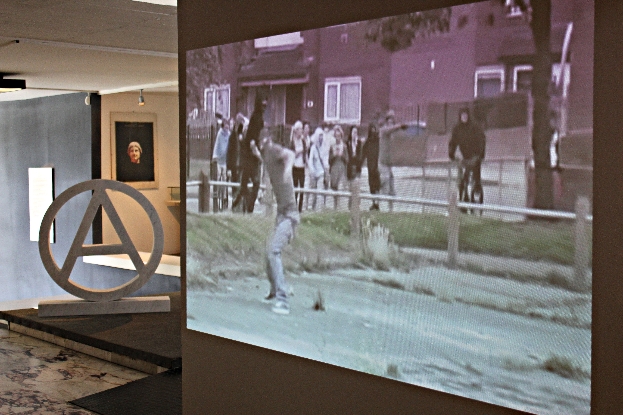 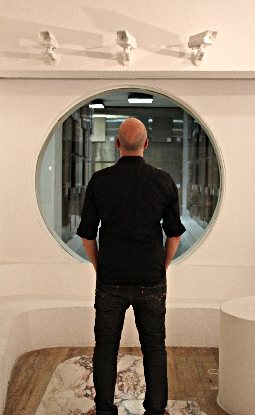 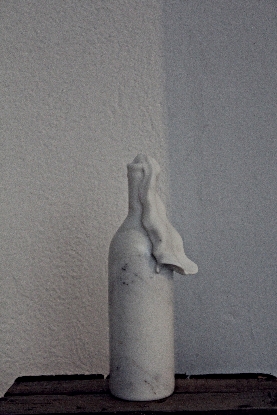 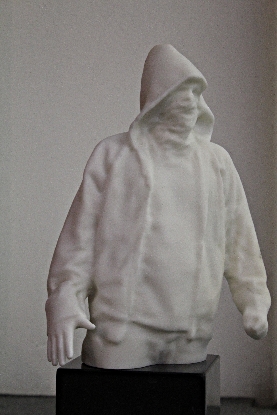 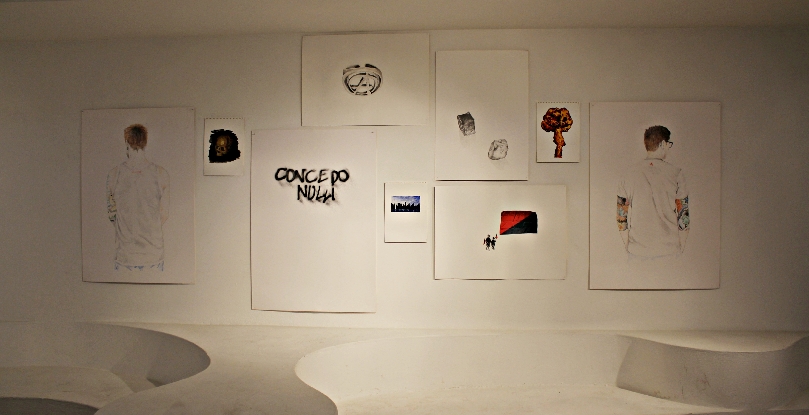 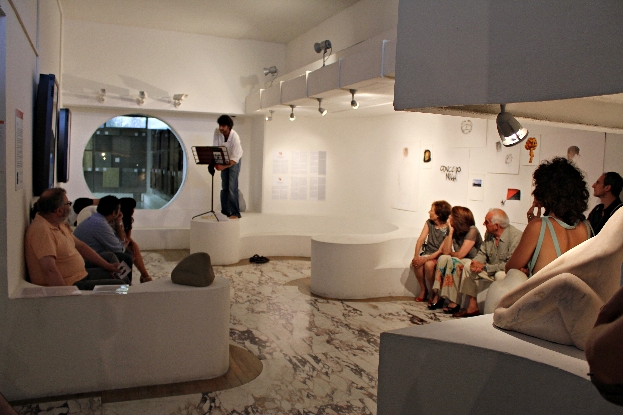