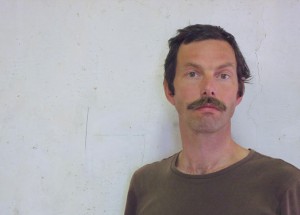 Born in Padua in 1972, after attending the Fine Arts Academy of Carrara, he resided in Berlin from 1995 to 2002, where he began his activity as a sculptor. He has since relocated to Versilia (LU), where he has been living for the last 10 years.

His works have been featured in a number of exhibitions: the solo show “Verde:, curated by Ilaria Mariotti for the Cardelli e Fontana Gallery in Sarzana (SP), in 2012; “Artists in residency”, within the “Laboratorio” project hosted by Luigi Presicce at MACRO in Rome, in 2012; “Meriggio a Carignano”, curated by Ludovico Pratesi, in Carignano (LU), 2011; “Azimut”, curated by Alice Ginaldi, in Sospirolo (BL), 2011; “Fa un po’ freddo ma non preoccuparti”, a solo show curated by Luigi Presicce at Brown Space project, in Milan, 2011; “Rendere parole alle parole”, a solo show curated by Luigi Cerutti, at the Cardelli e Fontana Gallery in Sarzana (SP), 2010; “Less concreteness”, with Sara Enrico, at MARS, Milan, 2010; “La Scienza e la Memoria”, curated by Chiara Camoni, at the Municipal Historic Archive of Naples, 2007. 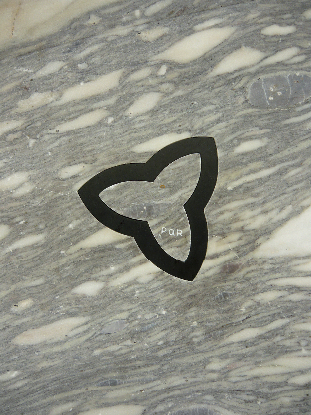 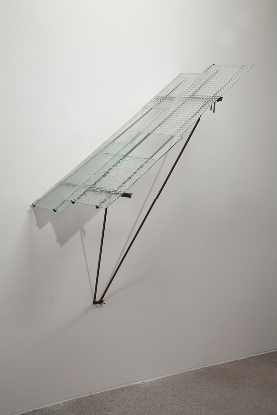 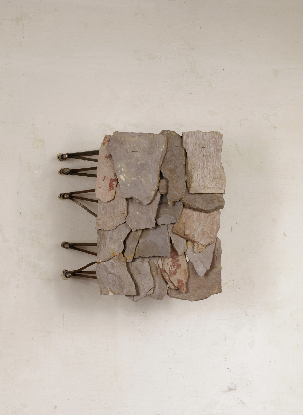 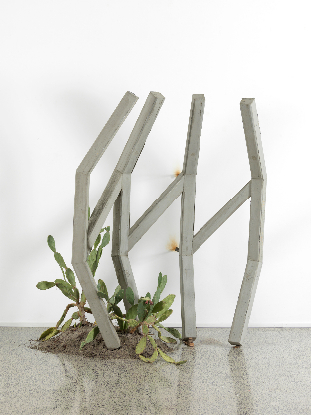