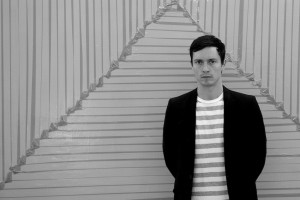 He participated in the artist residency program within DATABASE 2012, leading a workshop with students from the Aesthetics class held by Prof. Francesco Galluzzi at the Fine Arts Academy of Carrara. 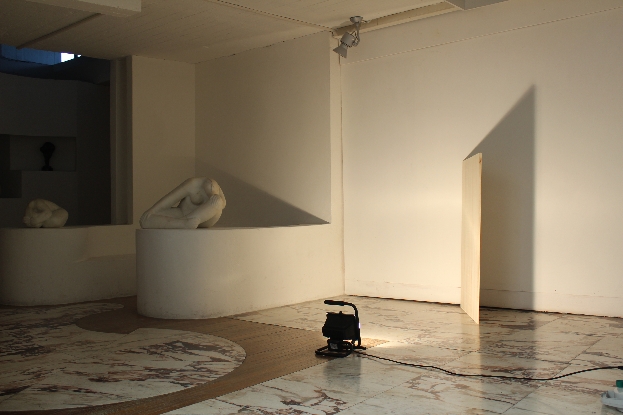 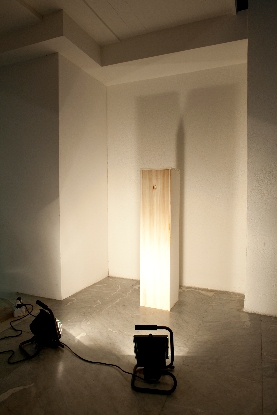 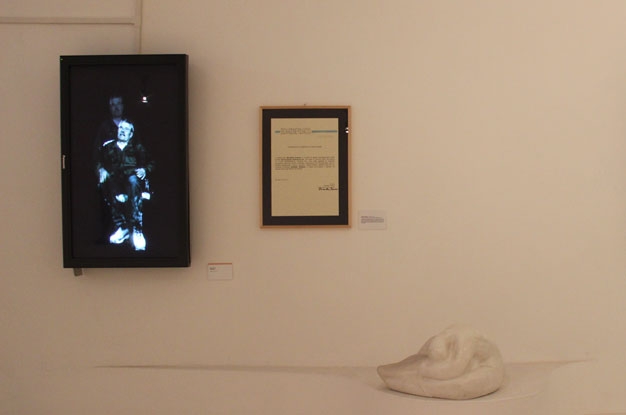