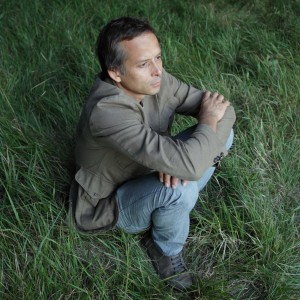 He participated in the artist residency program within DATABASE 2012, leading a workshop with workers from the three marble quarries of Torano Miseglia and Colonnata as well as the Anarchist clubs Germinal and Gogliardo Fiaschi, located in Carrara’s historic centre. 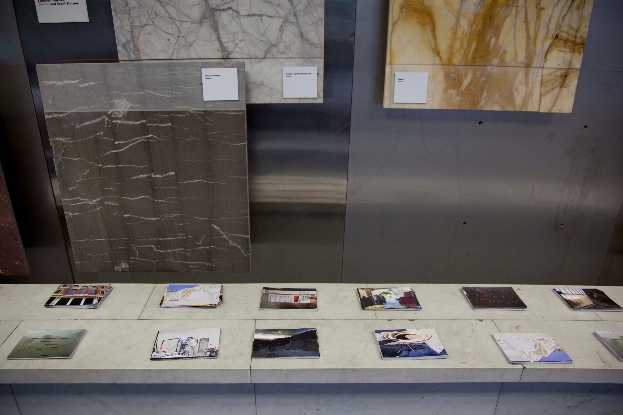 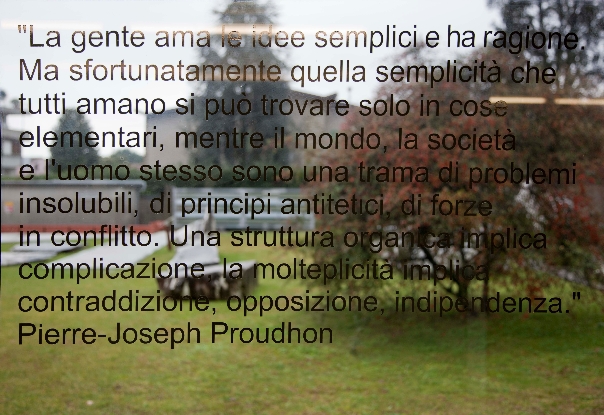