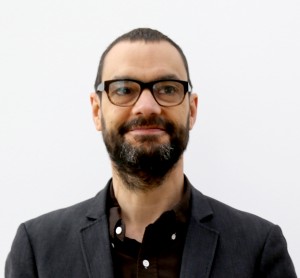 Born in 1961 in Seattle, lives and works in Los Angeles, CA. Durant is an interdisciplinary artist whose works engage a variety of social, political, and cultural issues. Often based on forgotten events from the past, his work argues that without historical reconsideration it is impossible to understand the present. His long time interest in monuments and memorials began with Proposal for Monument at Altamont Raceway (1999) to 2013’s Proposal for Public Fountain wherein a lone, flag carrying anarchist, made of black marble, is continuously blasted by a police water canon. Earlier works have excavated subjects as diverse as modernism’s repressive energy, the death drive beneath 1960s to ’70s pop music and Robert Smithson’s theories of entropy. More recent investigations have encompassed 19th century Italian anarchism, cartographic histories of capitalism, gestures of everyday refusal and the meaning of museums for their visitors.

His interviews and writing have been featured in publications like Mousse, Shifter and Flash Art. He has edited a monograph on the work of Emory Douglas (Rizzoli Intl, 2007) and curated the exhibition, The Revolutionary Art of Emory Douglas at MOCA, Los Angeles and the New Museum, New York. From 2005 to 2010 he was a member of the collective Transforma Projects, a grassroots cultural re-building initiative in New Orleans. In 2012 & 2013 Durant was an artist in residence at the Getty Museum in Los Angeles where he collaborated with the education department to produce a discursive social media project What #is a museum?. 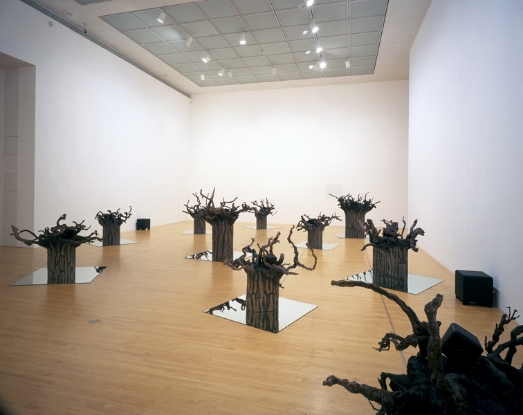 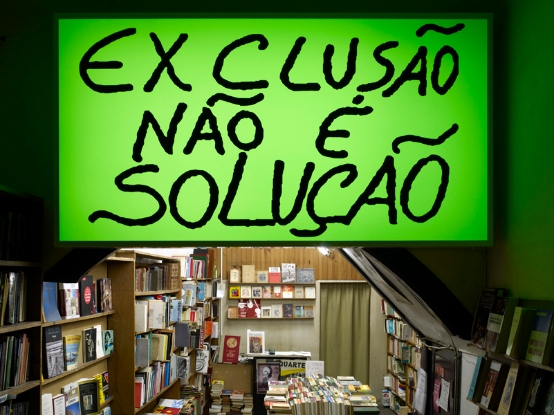 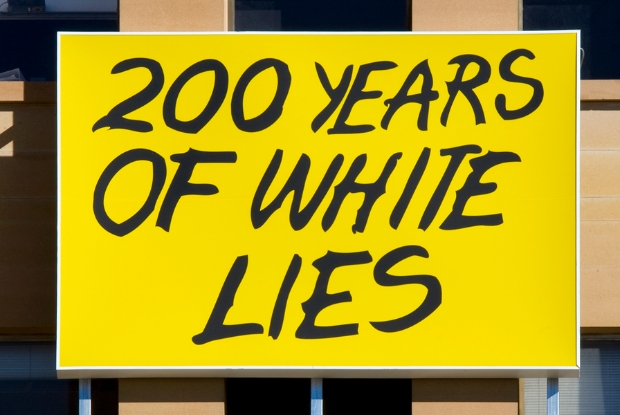 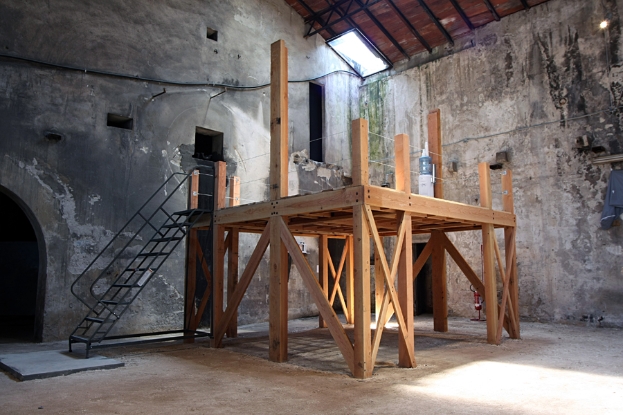 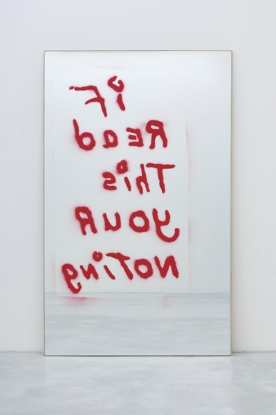 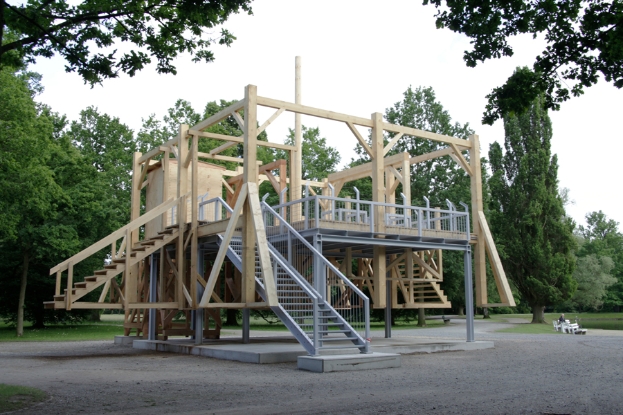 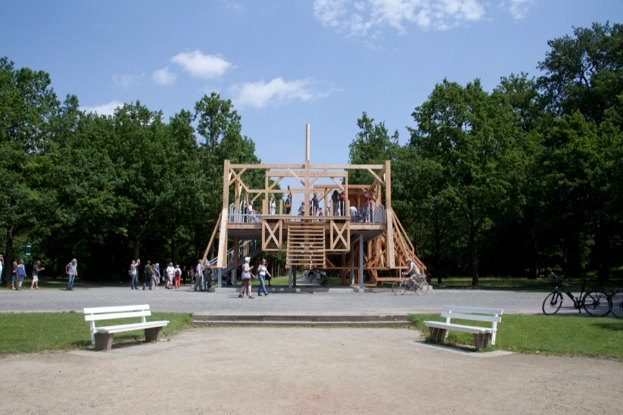 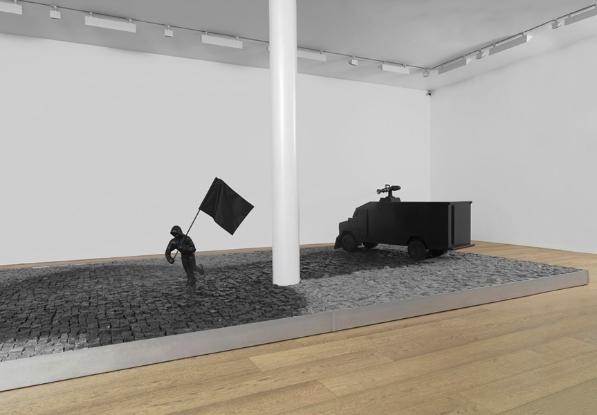 Durant has been in numerous international exhibitions including the Venice, Sydney, Busan, Panama and Whitney Biennials. He has had recent solo exhibitions in London, Rome and Carrara. His interactive public sculpture Scaffold, an immense wooden and steel structure first shown at dOCUMENTA (13), will be on view in The Hague in 2013 to 2014. His work can be found in many public collections including Fonds National d’Art Contemporain, Paris, France, UCLA Hammer Museum, Los Angeles, CA, Museum of Modern Art, New York, NY, The Museum of Contemporary Art, Los Angeles, CA, Project Row Houses, Houston, TX, Stedelijk Museum voor Actuele Kunst, Ghent, Belgium and Tate Modern, London, England. He is represented by Blum and Poe, Los Angeles, Paula Cooper, New York, Sadie Coles HQ, London and Praz-Delavallade, Paris. Durant teaches art at the California Institute of the Arts in Valencia, CA.